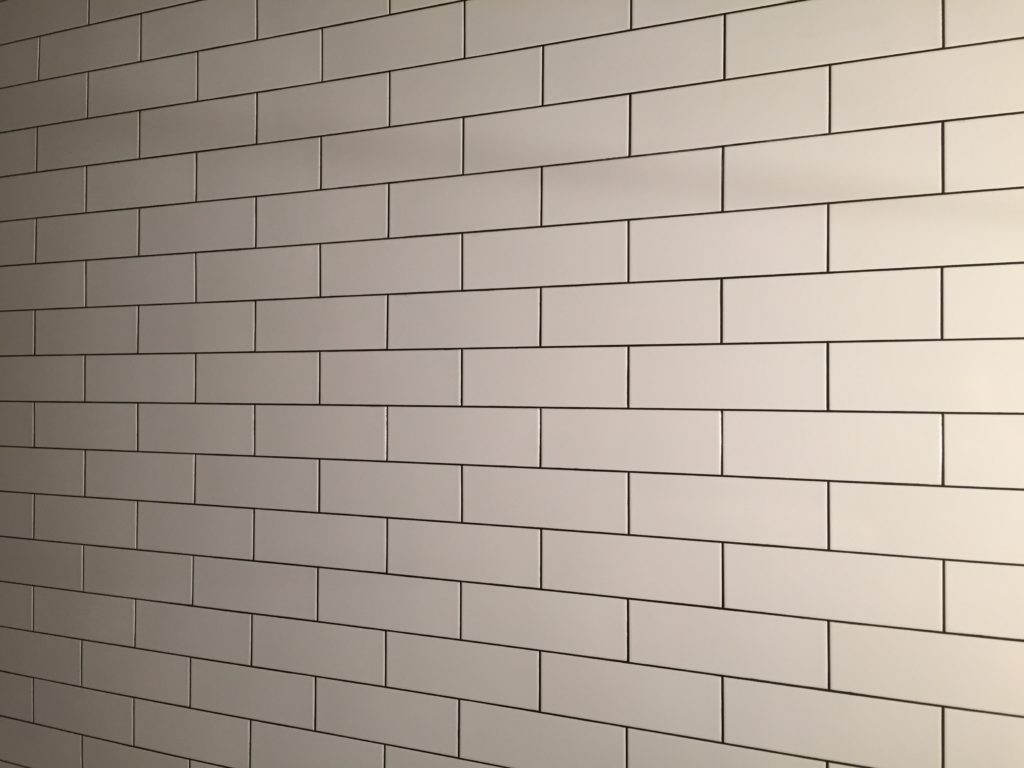 When it comes to tiling your new kitchen effectively, you might be considering a range of tiling colour, style and layout options. And whatever you choose, your tiles will need to compliment the style of the room you wish to create, and the rest of your kitchen design. Using subway tiles in a brick bond layout is a tiling option that can be perfect for both traditional and contemporary kitchens, when used the right way. Here at Tiles 2 Go, we are Preston’s leading tiling experts. We offer a range of tiles and tiling services to suit any project, and any budget. And this is our guide to using brick bond tiling in the kitchen.

Brick bond tiling is a tiling layout that involves using subway tiles laid horizontally, or vertically, in a brick bond pattern. This can create a stunning visual effect in the kitchen, so why not consider:

For more information or advice, get in touch with the team today, here at Tiles 2 Go.

Ouch! There was a server error.
Retry »